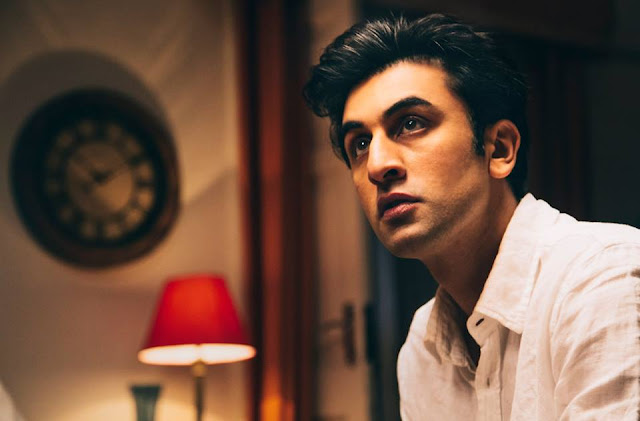 This is going to be one hell of an insane rant, muse, or I don’t know what! Bear with me.


I’ve often been, rather almost always been, rather envious of those who author self-help books; it seemed they’ve always had a Sufi, a saint, a pathfinder, or even if it's just a tarrot-card reader by the roadside, they've had them there for themselves right on time, right at the very corner of the road where they stopped to find their way. The right message on the poster, the right picture, sermon, song, the right thing at the right moment, just what they needed and when! It always, unfailingly, made me feel very little, feel - incessantly - like not being the chosen one, perhaps!


When I had read those Anais Nin or Jalailuddin Rumi quotations, either let them stay with me or been unable to chase them away, I’ve still felt sort of deprived, sort of still in need for some fixes from the outside – the right psychiatrist or counselor, the right soul, the right lover – that excuse, that is what has always stood between me and my realization of myself.

I am very likely not to do anything about it (yes, I know!) and yet, as long as it takes me to find another convenient excuse, let me for once be honest now. I cannot complain. We cannot complain. Anymore.

Why? Because, Tamasha was made, shown, slapped right upon us, across the face!

On a very different note (I had promised you this rant is going to be incoherent, hadn’t I?)…

I had once fallen in love when perhaps I was not supposed to. One of the earliest conversations with that him, it had gone something like this:

“And so are you!”  (It was not a courtesy reply, though I admit it was a coloured glass view indeed. But that aside!)

“Did you not know that you’re special?” - I had added, asking.


Well, so did I! And so had Ved; and you, and you, and there – you too? Fret not! So does most, other than the rarest of the rare, under the spell of product managing lives.

And oh, keep it cool, take it easy, laugh on your way – that’s important, too!

Imtiaz Ali – I do not know what to say to you (so that I can say it well and say it all, which I probably cannot), but I cannot but say to you a few things anyway.


One – you’ve touched a cord layers deeper inside, much, much well inside - somewhere, where it is not just hidden away from the rest of world but from the self too. In our quest of product management, we kill or at least sedate that layer the first thing. Thank you for striking it hard with your Joker!


Two – this is not the first time with me, with you. I, too, had thought I’d not be able to survive the world outside that bedsheet tent you had made Jordan and Heer. I perhaps didn’t survive too – what I now see in the mirror is just a soulless leftover. But whatsoever is left in that, with it I understand where you came from where you said that in Rockstar. I had realized that what I think of love (which by the way is a kind of spiritual sojourn for me and the only form of divinity I have or will ever believe in) perhaps, it is somewhere tad similar to what you think of it?


Four – With Tamasha, I realized that it is not just the concept (religion?) of “Love” where I agree so deeply, so closely with perhaps what you think of it. In Tamasha, as harsh as it may sound for a movie which is being celebrated essentially as a love-story of some form, I understand that it wouldn’t have mattered if Taara would have been lost thereafter. She was, at the end and in the soul of it, an agent. Not “just” an agent, the Agent indeed – and yet, however, agent! Of course, Teja’s gold was very much with her, as you pointed out when half the auditorium had already gotten up and leaving. And yet, I must say - this was, essentially, the story of Ved, a story of believing in the impossible that perhaps many of us (All?) already are. And yet, ironically, we have designed the world ourselves in such a way so that we conveniently forget – “almost” all of us!

Seriously, whose design was it, to queue up and enter the boxes, to strive to become common?


Tamasha was anything but a love-story!


But then, having said that - take Rockstar (again!). A Jordan would not be able to write, to sing; and worse, a Heer will not have even her veins supply blood the way her physiological body demands, unless... You get it! So, when passion meets passion, Life happens I guess. Else, we are all, mere mortals, just managing, just about surviving, as if out of duty, as if we have to breathe till we can! What pity!


Five – I think (and this is just a personal star-gazing!) you have something, some tangible connection with that scene – a stage, and the wings – where lovers meet. It comes back over and over. Of course when you have something in form of a concept you can iterate and give it many a shapes. But when you have a certain memory whatever that maybe already in shape of a memory, it’s hard to come over! Thinking of it, I cannot but think what will I depict when and if ever I tell my thoughts in a movie? I’ll perhaps throw in that scene every time – that scene when, even though I didn’t know that I was going to do that even two seconds before it happened, I did… forget it! (We’ll see if I ever actually “become” Me and do make a movie or say my story whatever!)

It has barely been half an hour since I reached home after the show got over, and more, it is now two-thirty by the clock, after mid-night. I should be sleeping. But then, I skipped my sleeping tablets so that I can be awake, because I needed to write this down, as incoherent as it may be. As I said, bear with me!

Thank you, Imtiaz Ali! I am feeling very, very grateful towards you at this moment.

Before I could reach home, I had taken out my dying phone and typed this out on FB as an immediate tribute while wiping the water on the cheek with the other hand. (Yes, I cried, a lot actually, but that was for anything but sorrow. Probably, the ecstasy of being understood, feeling connected? Whatsoever!)

How does he manage to do it, how does he pull it off, to put his finger right there where it pains when no one watches? And oh, it pains so goddamn much!

Well, you don't get a letter from Hogwarts alright, but then, you can still become You!

I love you, Imtiaz Ali.


It has never felt this way before, and it'll perhaps never feel the same way ever after. That's why there are meant to be moments. Like this!! 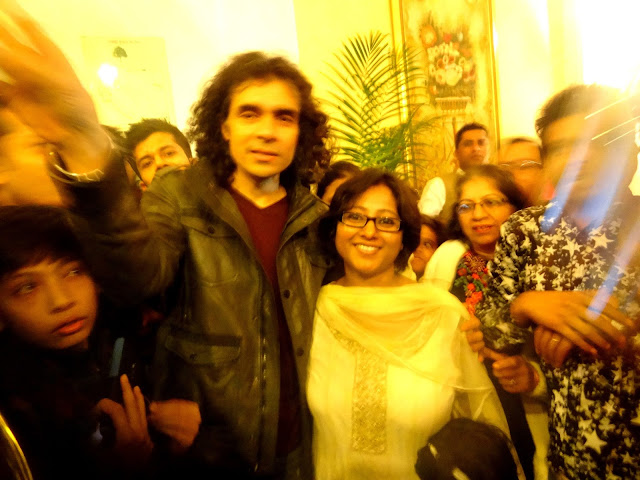 What I had thought to be a rant so insane that I hesitated to publish it after I wrote it almost under a spell, well, it now seems that too found some connections! I am feeling excited every time someone I don't even know is walking up (in comments, Messenger chat, messages) and telling me they felt the same way - Goosebump moments, every time. Anyway, long story short, this rant, review, rumbling whatsoever also found its place - Women's Web and World of Moms! And what's more, it has crossed 4000 views on WW alone on the very day of its publication.

Thank you! I feel - no not delighted - deeply understood! :)